Game Development? Learn it from a CECian!

Interested in Game development? Want to learn LibGDX for Game Development? Who else is better to learn from other than our own CECian – Juwal Bose.

Juwal belongs to the 2003 batch of CEC. He’s currently the Director-cum-Creative Head of Csharks Games & Solutions Pvt Ltd. You guessed it right, the game company which started in 2004. He’s running it.

Now, he has come out with his new and second book on gaming. The book is published by PacktPub, and titled ‘LibGDX Game Development Essentials’. Read about the book below: 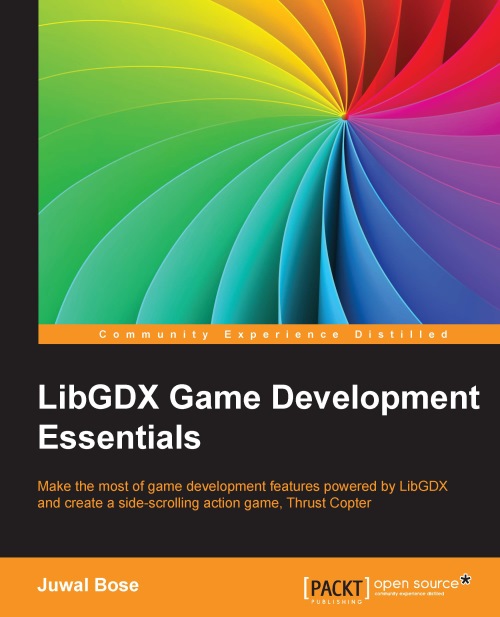 Who This Book Is For

If you are a Java developer who wants to learn LibGDX and create great games, then this book is for you. To take full advantage of this book, you are expected to be familiar with Java or any other object-oriented language. Experience of using Eclipse will be very useful.

What You Will Learn

This book focuses on teaching LibGDX and its incredible features with a balanced mix of theory and practice. As you proceed through the book, you will create a 2D game in parallel and work on active coding as well. The source code of the game and all the experiments that are done in the book are also provided to get you started quickly and easily.

The game you will develop is a simple one, aimed at helping beginners learn the basics from start to finish. You will develop the complete game and as a next step you will integrate the Box2D physics engine by replacing the existing code. The book teaches you how to create GUI elements using Scene2D and helps you with everything that is involved, from the creation to the publishing of a game. In later chapters, you will learn about 3D in LibGDX and 3D physics using Bullet. The final chapter details the process involved in publishing the game to Google Play, Apple App Store, PC, and the Web.The book covers all the relevant topics of LibGDX game development but makes sure that even a beginner can easily follow the development with the help of sample code and illustrations. 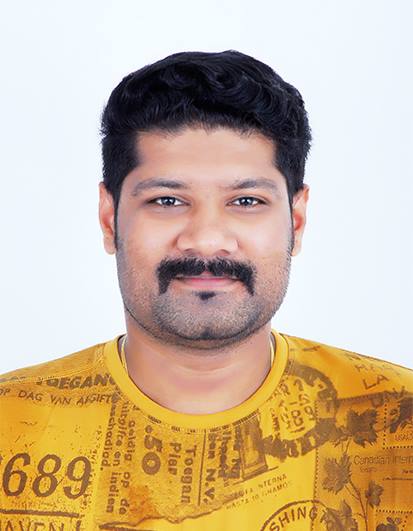 Juwal Bose is a game developer, game designer, and technology consultant from the incredibly beautiful state of Kerala in India. He is an active figure in social media and game development SIGs, and he never misses a chance to speak at technical conferences and BarCamps. He conducts technical workshops for engineering students at professional colleges as part of open source initiatives. Juwal is the Director at Csharks Games and Solutions Pvt. Ltd., where he manages research and development, training, and pipeline integration.

He has been developing games since 2004 using different technologies, such as ActionScript, Objective-C, Java, Unity, LibGDX, Cocos2D, OpenFL, Unity, and Starling. His team has created more than 400 games to date, and many of the job management games are listed at the top of leading portals worldwide. He was involved in the development of more than 20 LibGDX games, primarily for the Android platform.

Juwal is a voracious reader and likes to travel. His future plans also include writing fiction.