Rahul Raj belongs to the 2010 batch of CEC. He was the Vice-Chair and Chair of our IEEE SB during 2007-08 and 2008-09 respectively, and has contributed to many co-curricular activities in our campus. Post his graduation, he worked as Software Engineer in a couple of IT firms, after which he got selection to Indian Navy through SSB. Today, he talks to CEC Blog on his journey to this dream career of his, and how well he enjoys it. 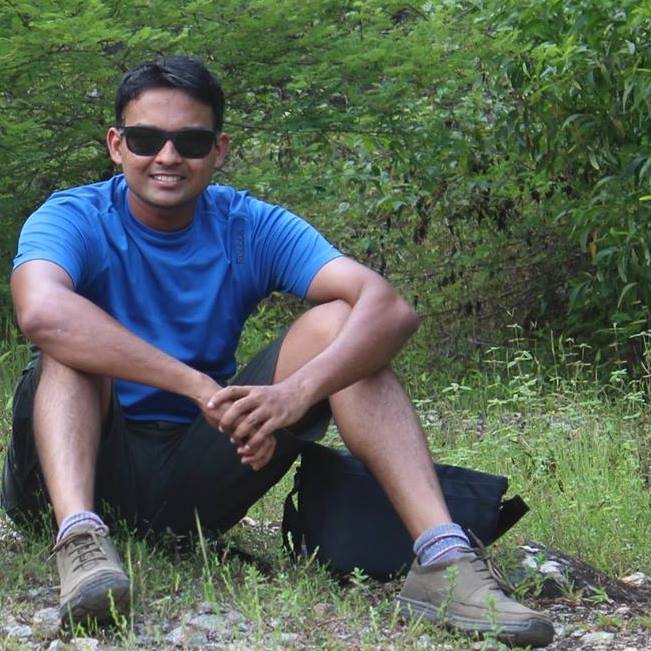 I got my major inspiration from Navy day celebrations at Kochi back in Dec 2009 and had given my first attempt in 2010. Unfortunately, I did not meet the medical standards and was rejected in the final stage. Then I worked in IT field for quite some time but Navy was always at the back of my mind. One year later, I went through the same selection process. By God’s grace, I got through and was Commissioned in 2011. Failure made the victory sweeter.

The dashing Whites was the only attraction to me, honestly. But later I realised the ocean of opportunities in Navy. Unlike other services, you get to choose where you want to work. Be a ground force onboard Warships, or silent killers deep down as a submariner, or fly around as world class fighter pilots. 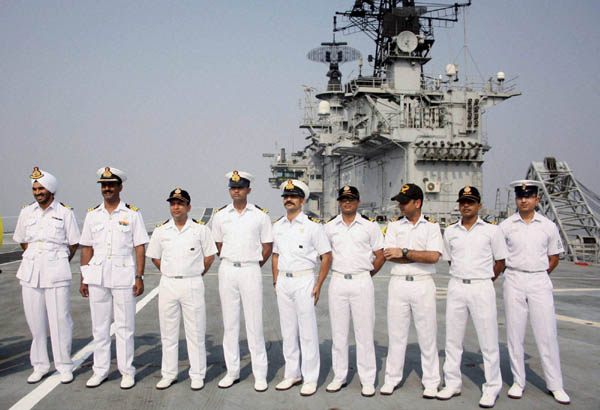 Mumbai: Naval officers on board the Indian Navys Aircraft Carrier, INS Viraat during the Navy Week celebrations in Mumbai on Tuesday. Credits: PTI Photo by Mitesh Bhuvad (PTI12_3_2013_000187B) | Rahul Raj is the 4th officer from left.

It was all fun when I recollect it now. It was hard. I have crossed​ (rather forced to cross) all limits of my mental and physical abilities which gave me lot of self confidence and strength. After training I realised that the worst in life that could happen had happened. At the end of the day, everyone moved out with pride, discipline and decorum instilled. As commissioned officer, you are stakeholder to President’s Power and is vested with huge responsibilities. In Navy, there is no one man show when you are out at sea on board a Warship or a submarine. It is very important that you gain the confidence of men you command. You work with them, guide them and take care of them as well as their families like your own. 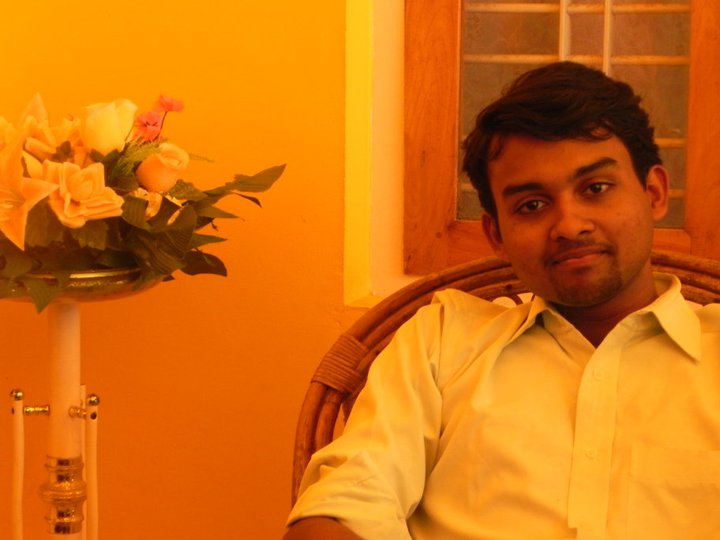 It is not everyone’s cup of tea, I must say. You have to reset your priorities compromising lot of things. Getting a commission is a full time commitment and promise you have to keep. Your salary, your perks, your benefits consider all of them as goodies you get for the service you do. This is no place to become rich but let me assure you, the great standard of living as long as you are in service and beyond is never disappointing. In this era of modernisation and indigenisation, Military Service is never a bad career option for young engineers and tech savvys.

If any of my junior CECians wishes to know more about career aspects, contact me through my gmail: rahulrajpl